Do you want to experience iOS on your Laptop?

Do you want to feel how it is to use an Apple device? Do you want to see the difference between your Android device and the iOS one? Have a look at iPadian

iPadian is a simulator, not an emulator. It gives you an impression of using the iOS, so that you can see and feel the difference between Android and the iOS. iPadian does not create a local version of the iOS on your device. iPadian does not allow you to access the iOS app store.

Using iPadian you can run only apps which were designed especially for iPadian simulator(+1000 Apps and Games) including Facebook, Spotify, Tiktok, Whatsapp, Crossy road, Instagram and more.

iPadian imitates the appearance, design or basic features of an Apple device (simulating), whereas emulators reproduce the features and actions of systems (emulating). 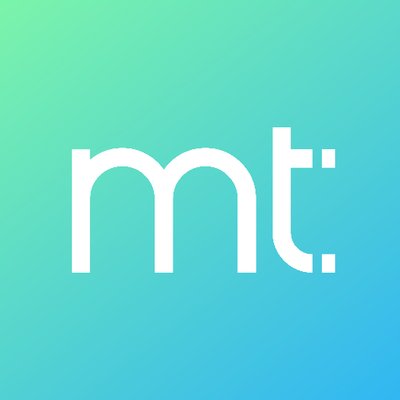 The iPadian iOS 13 Simulator is a state-of-the-art simulator that mimics the appearance, design, and functionality of an Apple iOS device.

Gives you an impression of using the iOS, so that you can see & feel the difference between Android and the iOS. 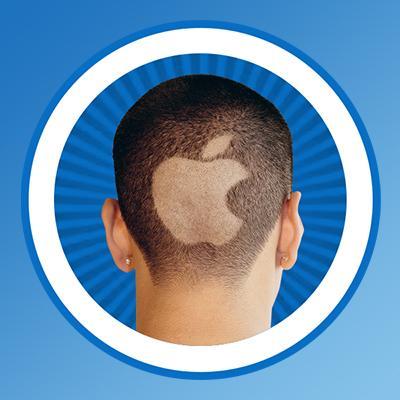 This iOS simulator makes your laptop work like an iPad

iPadian: The iOS Simulator For Windows

We aim to provide great customer service. For product inquiries, technical support, and legal questions, here are all the ways you can contact iPadian.